Important Notice: Mr. Santosh Narsinghe, Mahanita Multiple Services Private Limited is no longer a Distributor with FlyTrap.in due to unethical activities brought to our notice by buyers and other dealers. Please be aware of the entity as we will not be responsible for any kind of frauds done in our name by the entity. 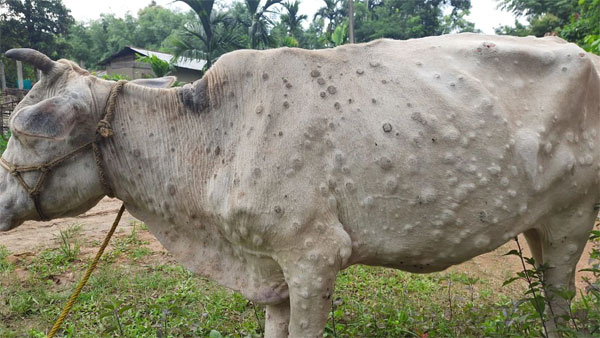 Cattle are susceptible to the viral illness known as “Lumpy Skin Disease.” It is spread by ticks or other insects that feed on blood, such as some types of flies, mosquitoes, and ticks.
“Lumpy infection mostly effected the skin of animlas that is categorized as lumpy jaw,lumpy skin, sheep pox virus, Goat pox virus.
The disease spreads quickly, especially in animals that have never been exposed to the virus.The disease can cause fever, skin tumours, and even death.
In less than a month, the virus in Gujarat’s Saurashtra and Kutch areas has reached alarming proportions, afflicting more than 50,000 cow heads and spreading to 20 of the state’s 33 divisions.

It is said that the virus can only be controlled by vaccination and by removing bloodsucking animals from shelters.

Lumpy skin problem may cause significant financial losses if not treated promptly.

FLYTRAP’s significance in preventing “lumpy skin disease.
FLYTRAP serves to maintain the health of animals used for food and milk production. Flytraps are made to collect flies in areas like farms, poultry farms, shopping centres, and vacation rental properties.The flytrap is essential in preventing the lamphy skin disease, which is most likely spread by flies because they are so adept at shifting diseases around.
HOW THE TRAP SYSTEMS WORK?
Water and patented bait are poured into the traps. Fly repellent attractant is produced as a result of the experiment. The caged flies fall to their deaths in the water-based concoction. The components of the bait are not harmful or toxic. 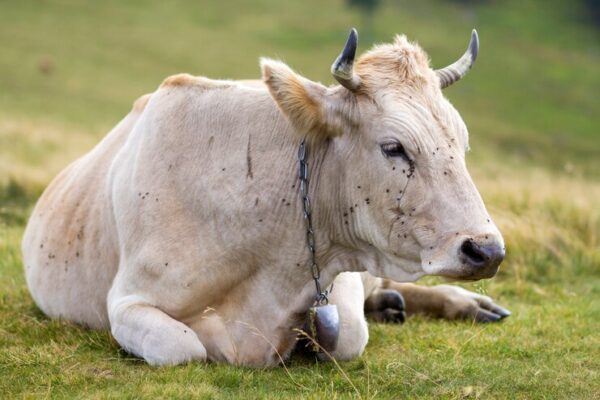 TRAPPING TIPS
1. Traps are primarily designed for outdoor use with the aim of deterring flies from the shelters. Depending on the wind, the device often draws flies from a distance of 30 to 40 feet.
2. A wide variety of insects, especially houseflies and blowflies, will be drawn to bait.
3. If the solution falls below the “fill” line, add water to the trap. To drown the trapped flies, water is required.

4. Set traps in sunny locations since flies prefer heat, light, and calm winds. Place traps no closer than 6 feet from an electrical light source if in an enclosed space, such as a barn.
5. Expect little activity below 65 degrees Fahrenheit (18 degrees Celsius) since flies dorm until this temperature is reached.
6. For reusable traps, after they’ve been loaded with flies, should they be dumped, rebaited, and refilled with water? Replacement baits are available.
FlyTrap came up with a product concept that effectively traps flies while causing no harm to the cattle. The farm owners can safeguard their cattle’s health by using the fly catching technology. 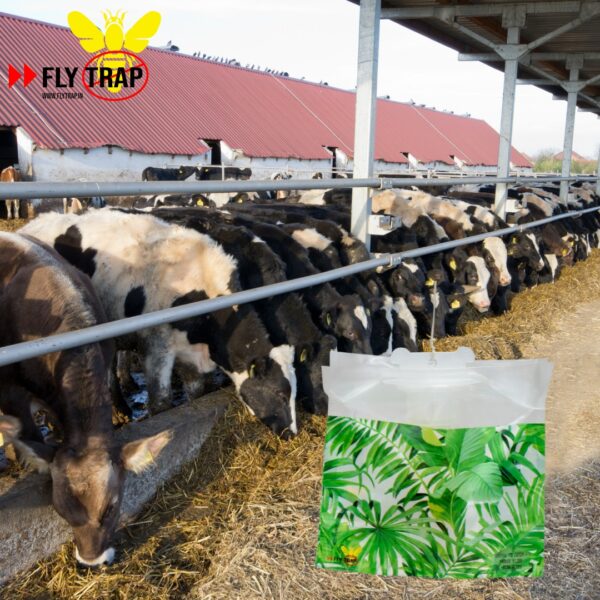 The company FLYTRAP which is expanded over Maharashtra, Gujrat, Telangana
Karnataka asserts that their technology protects animals from flies, against which a vaccine is required to guard against lumpy skin disease. However, flytrap technology is also playing a crucial role in helping the country eradicate lumpy skin disease as quickly as feasible. in order to preventing the disease by controlling the flies.

Disclaimer: Please note that we DO NOT demand any kind of security deposit for dealership. Dismiss